The third generation of Tesla Solar Roof will launch this week

Tesla is at the forefront of solar technology and is actively innovating in solar roofs. At the moment, there are already two generations of panels that provide homes to citizens with electricity. This week will be the announcement of the third generation. Elon Musk said that complete product details and specifications would be announced on Thursday afternoon. According to Musk, it will be an evolutionary solution that allows you to look into the future.

The first version of solar tiles was introduced back in 2016. Tesla fans were able to place their first pre-orders in 2017. At the moment, Elon Musk has reported to the board of directors about the third generation of tiles. It practically does not differ in price from the usual on the market but has all the capabilities of solar panels. Now owners of private houses can expect significant savings in the future. 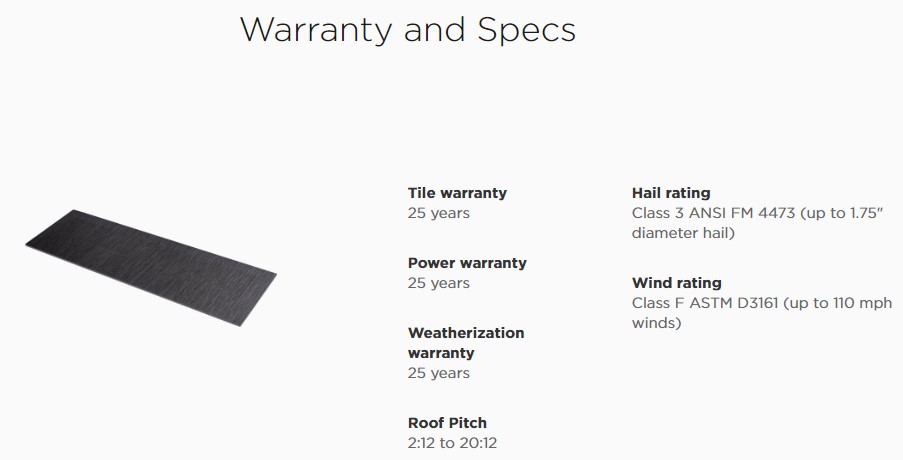 The product has passed successful laboratory testing and is ready for mass production. At the moment, solar roofs are not as popular as Tesla cars, but more and more people in the world will recognize a new product. In the future, this could be a new trend in green technology. Soon there will be a presentation with detailed specifications and an estimated price. It will allow people to pre-order sun shingles.